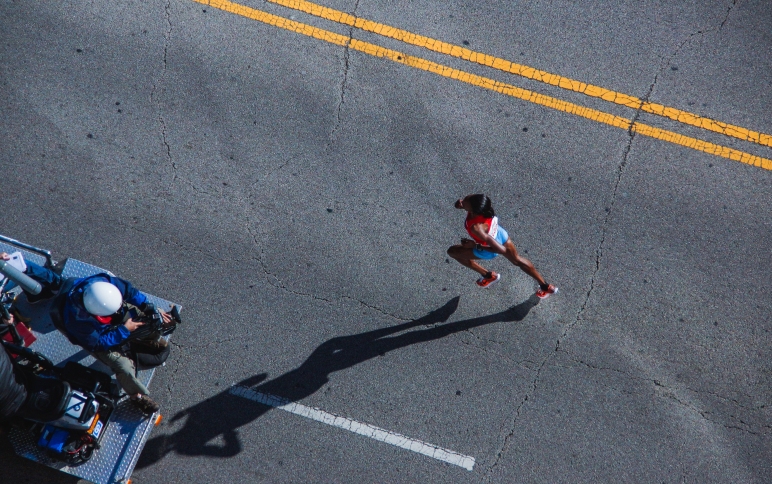 After 8 weeks of being on a calorie deficit, it’s time to take a look at the results:

First, let’s take a moment to be frank: I failed (yet again) to obtain a six pack. And, if we want to compare the after images to the last time I cut, they don’t look quite as good.

When it comes to fitness, it’s real easy to get caught up in thinking of absolutes. You lift this weight, or you can’t. You run this distance, or you can’t. These days there’s more support than ever, but the other extreme is just coddling. Ultimately, it’s none the more beneficial and helpful regarding the outcome.

It is, however, a step in the right direction for the psyche. And these weekly write-ups are here for me to not only remind you, but myself– don’t think of fitness in absolutes. Rig the system to win.

As far as the six pack goes, was that my primary objective this round? Nay. Did I bring some extra tenacity and build some killer muscles this go? Yea.

Add to that, I had fewer cases of brain fog and cravings. I was able to enjoy a higher dose of carbs than ever before. This is probably the easiest cut I’ve done, which brings me to another factor we have to note: I “slacked off” in my last few weeks.

Not so much in the diet, though I did let some fat fly in those last couple of days. The strength training component was sound, but I definitely didn’t keep up with the cardio portion until it was “too late”.

So taking full responsibility and acknowledging these key points, I can’t say I gave it my all. And that’s okay. I came away pretty well with literally having my cake and eating it too.

The next steps for me are reverse dieting, a few months of bulking, and another cut before the year’s over.

So when does it end? When do you feel satisfied enough to stop?

These questions are more rhetorical than definite. The absolutes are rarely satisfying. You reach the ideal number on the scale, and then what? Does that fix anything? How does the happiness in that moment crossover to the rest of your life?

If you do get a six pack, does that really up your chances with the opposite sex?

I hate the “it’s about the journey” line. Allow me to replace that with,

“Don’t just focus on the finish line. The reward of finishing just to finish will fade away real quick. Think about what else do you want to do while you’re heading toward the finish.”

One thought on “The Fitness Finish”