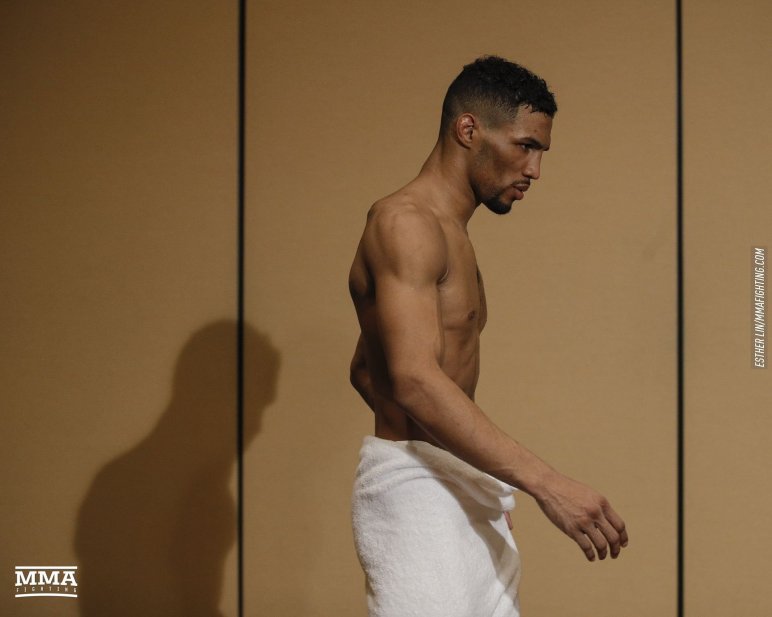 UFC 216 is all done wrapped up. Sales are expected to be at an all time low, even though Mighty Mouse set a new title defense record with a pretty slick finish to boot.

In the main event, El Cucuy took on The Motown Phenom. Two guys most people don’t know because, hey, not Conor McGregor. After the way they duked it out, hopefully more people will know the names.

Tony got tagged hard and overcame an accidental eye poke. Kevin Lee had him on the ground a lot. I got worried whether Tony was providing enough “intelligible defense” to the ref to keep the fight from getting called off. But in the end, Tony pulled off a submission to win the lightweight interim belt.

Tony Ferguson is the man.

He’s probably the most fun fighter to watch, now that Jon Jones is back in limbo. I was definitely rooting for him the whole way through.

But, I got to give Kevin Lee his due. Leading up to this fight, I didn’t really know what to make of him aside from his mama drama with Michael Chiesa. Kevin almost finished things in the first round! As time went on, his cardio wasn’t quite the same, but he never “gassed”.

Just the day before, he came close to not making weight. A lot of people imagined that would probably effect his performance. I don’t think it did… at least, he put up a hell of a fight anyway.

And then this morning, I find out he went through that battle– while fighting a staph infection all week.

Staph infection is no joke, y’all! As someone who’s dealt with it (and had to have surgery!), MRSA is in the top two all time sickest moments of my life. Google it and you’ll see:

Not only does it hurt like hell and feel like death, yes, you can actually die from it! If Kevin could put up that much of a fight while being ill from staph, he’s got to be a monster at 100%.

Even with the loss, Kevin didn’t make any excuses. Willing to lay it all down on the line like that is admirable. But geez, fighting through staph… Is there some irresponsibility in that?